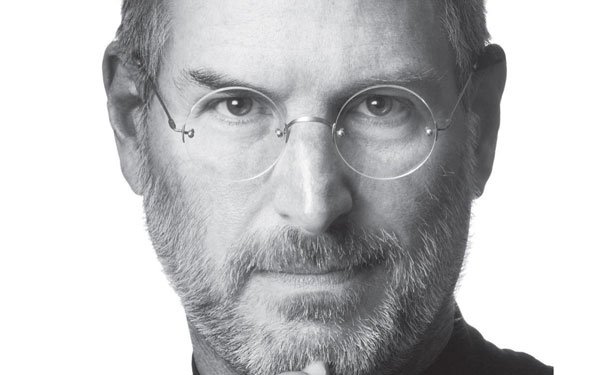 Being the richest man in the cemetery doesn’t matter to me. Going to bed at night saying we’ve done something wonderful, that’s what matters to me.

Innovation distinguishes between a leader and a follower.

Sometimes when you innovate, you make mistakes. It is best to admit them quickly, and get on with improving your other innovations.

Be a yardstick of quality. Some people aren’t used to an environment where excellence is expected.

It’s really hard to design products by focus groups. A lot of times, people don’t know what they want until you show it to them.

I want to put a ding in the universe.

My favorite things in life don’t cost any money. It’s really clear that the most precious resource we all have is time.

Sometimes life is going to hit you in the head with a brick. Don’t lose faith.

I’m convinced that about half of what separates the successful entrepreneurs from the non-successful ones is pure perseverance.